If you own a Harley with a 110 CVO motor and in some cases a 103 CVO factory motor this document is a must read for you.

It is always good to be aware of any motor vehicle, car or bike, weak points.  It has been said that knowledge is power and, in this case, knowing when to stop can save lots of money. 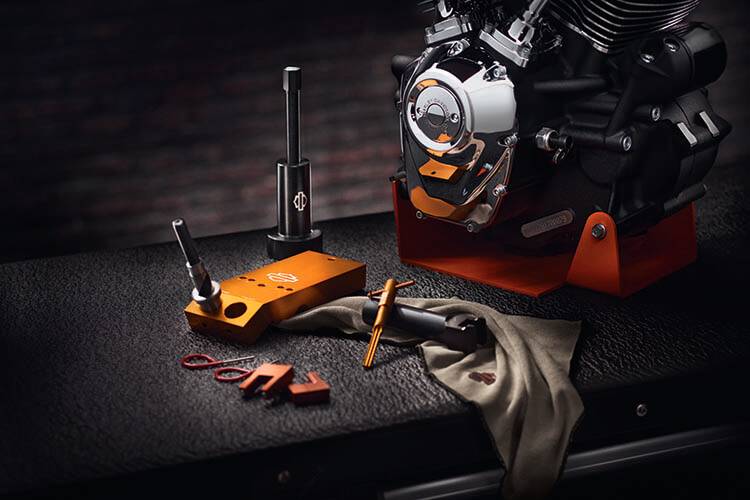 Years of experience, having to explain to customers how and why their engine has failed and much involvement on forums all over the world regarding 110 CVO failures has led to creating this document.

The problem is centred around the valve train, more specifically hydraulic lifters, and cams. Usually, it would start of with a ticking noise in the right-hand side of the engine which progressively gets worse and worse and eventually causes the engine to fail.

This problem is directly as a result of far to much strain on the hydraulic lifters and camshafts. The valves especially the intake ones are unusually large, heavy and in order to keep them closing and sealing properly even at high revs, Harley Motor Company made a decision to use very stiff valve springs.  On most Harley’s there is only one intake and one exhaust valve spring while the 110 CVO has a double spring with a scraper “guide” between them.  This serves its sealing purpose but creates far too much unwanted strain on the hydraulic lifters and camshaft. It is made worse with the high lift SE 255 camshaft.  The HD Motor Company upgraded the hydraulic lifters in these engines in 2013 but we found that the upgrade was not the final solution. They still fail.  In our view it’s not about whether or not it will fail, it’s actually more like when it will fail. We know of very few, if any 110 CVO motors that have reached around 100 000km without hydraulic lifter and or camshaft replacement somewhere in the lifetime of the engine. 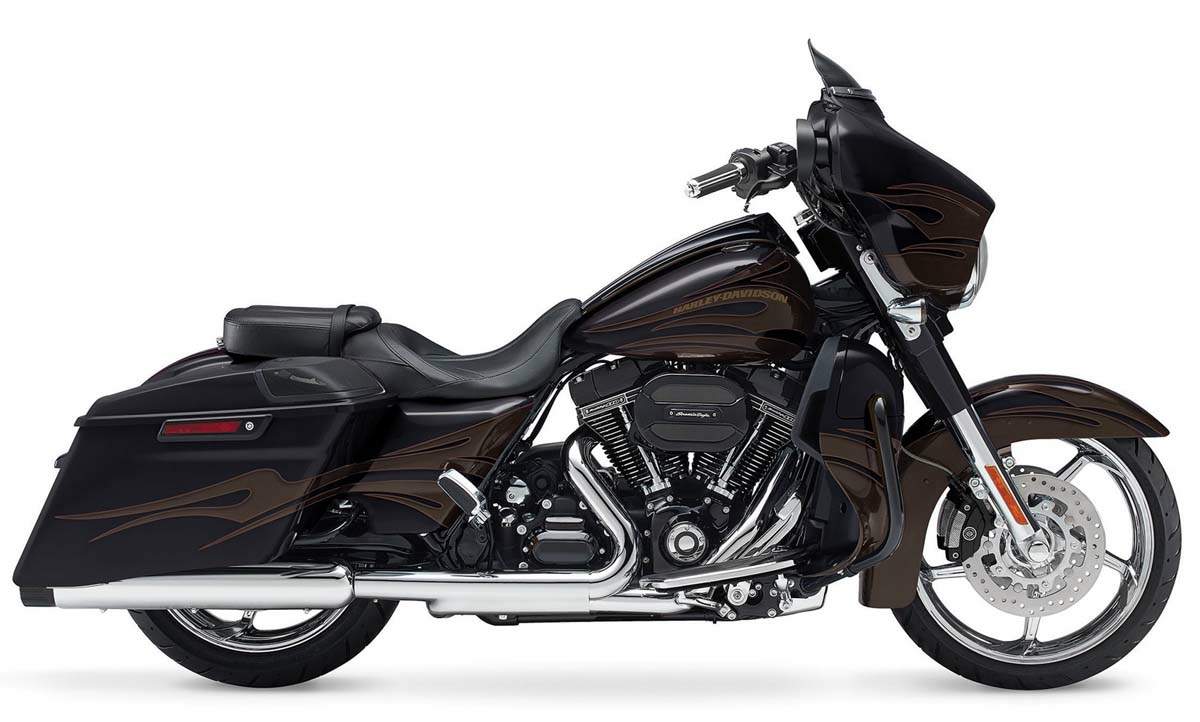 It is a weak point and can be prevented by applying preventative maintenance and replacing hydraulic lifters before they fail or even start becoming noisy.  Once the ticking has started you would need to replace both the hydraulic lifters as well as the camshafts.  It is our professional opinion that these hydraulic lifters should be changed “upgraded” every 50 000km or when they become noisy.   You should also be very aware of using only the best fully synthetic oil available.  There are many theories flying around about oil and hydraulic lifter failure, but you can be rest assured that the oil is not the problem, but it needs to be the best available to minimise the strain. 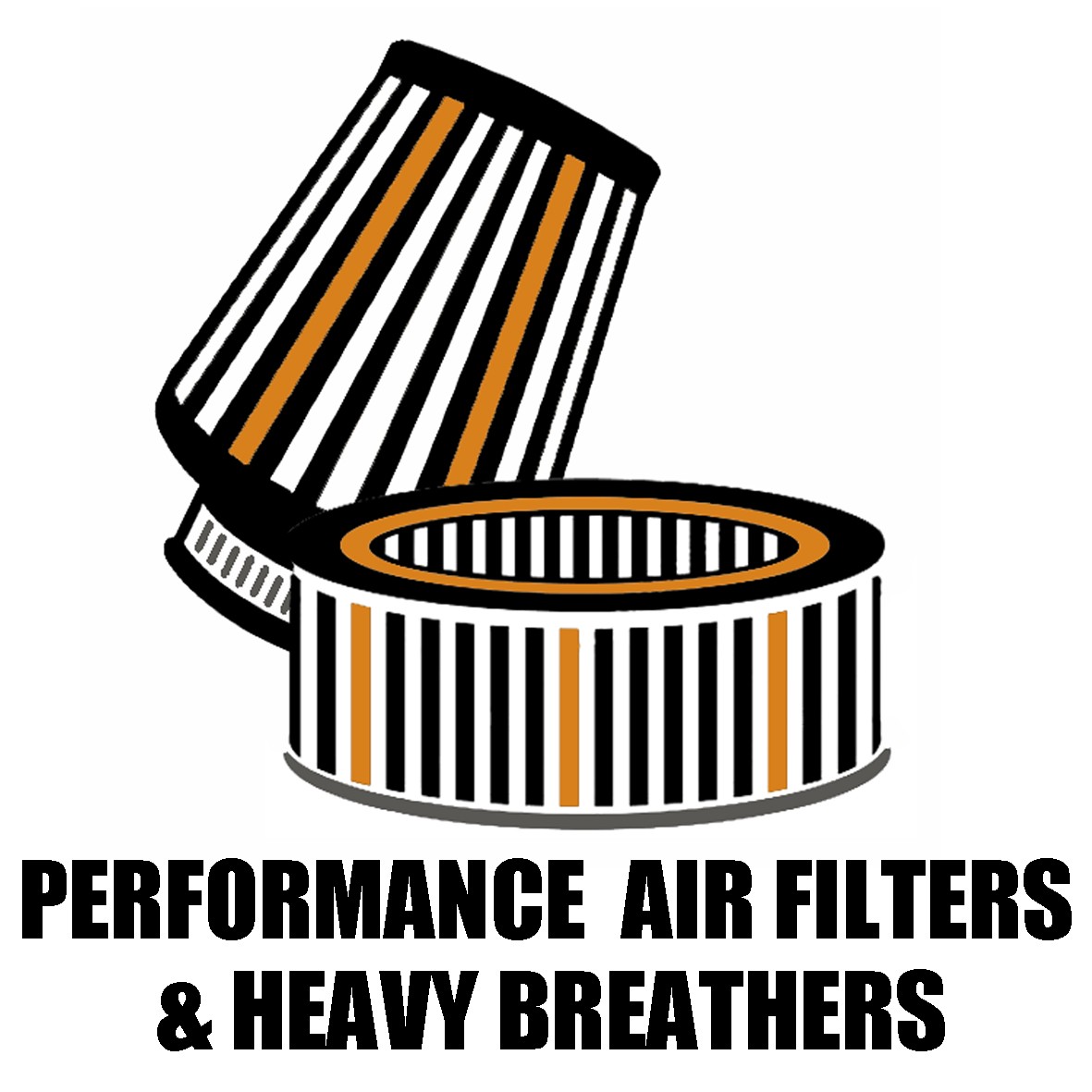 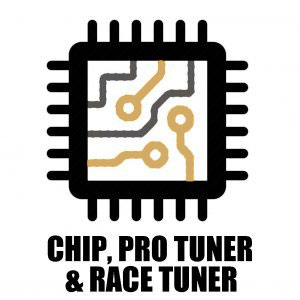 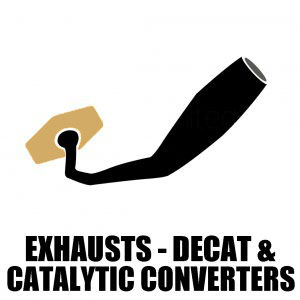 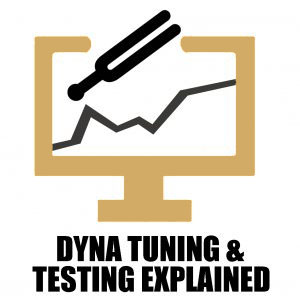 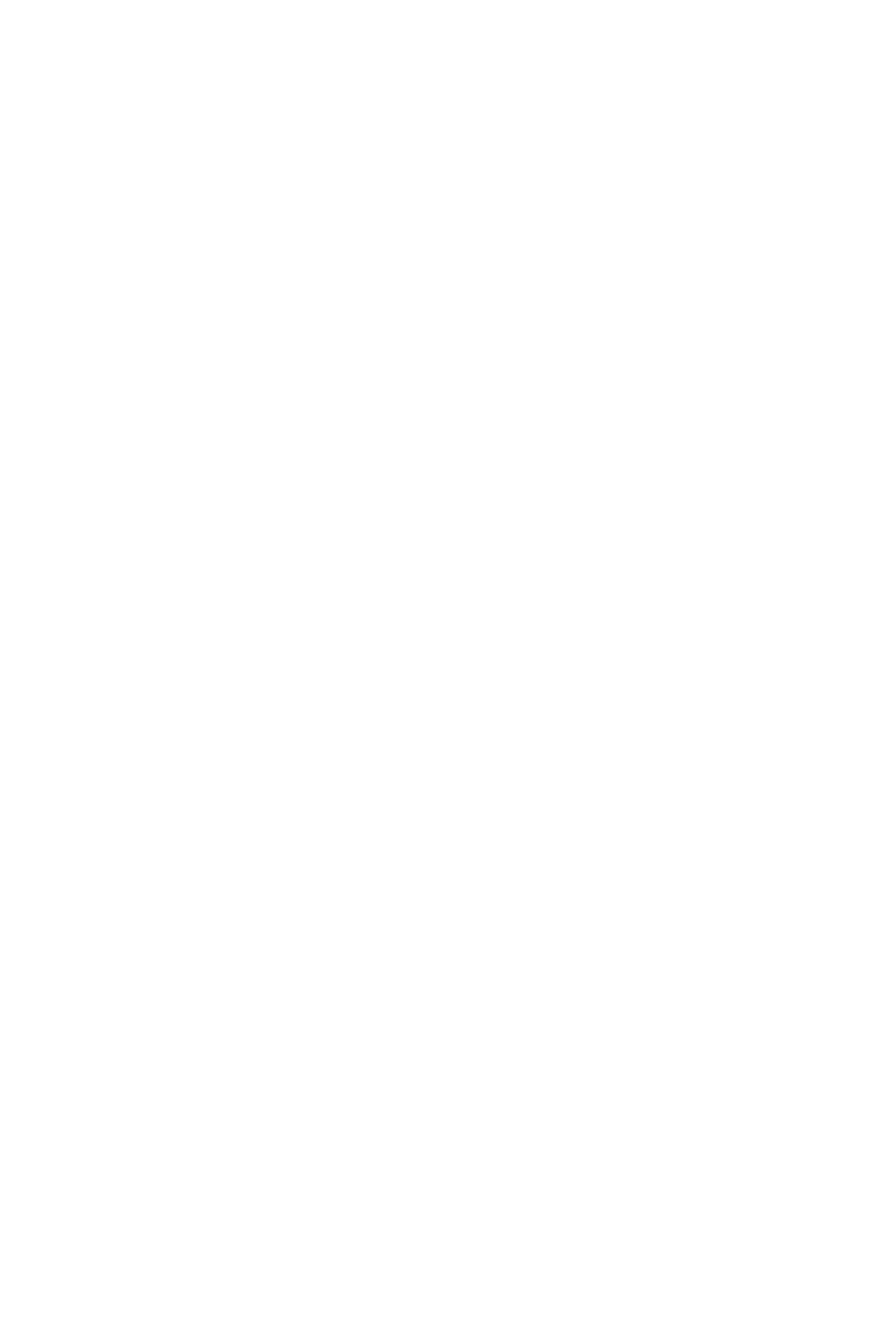